The Art of Jerry Garcia 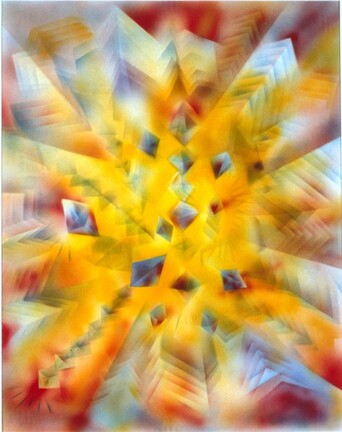 "A line on paper is like a note in the air"

An artist from childhood who was painting in oils by the age of seventeen, Jerry Garcia in his youth thought of himself as “an artist who played music,”
Throughout the years of his prodigious musical output he continued drawing and painting.
Around 1983 he began to spend more time studying art, and by 1986 he had completed five large acrylic airbrush compositions which are among his best known works. “Facets II” and “Blue Iceberg” were painted at this time. Jerry did not return to airbrush after 1986; he preferred to continue drawing and painting in watercolor, but he also made a number of images in the computer.


In the watercolors, buoyant shapes and saturated colors infuse sky, earth and water. The nature pictures have a welcoming richness and generosity of spirit. Organic and crystalline structures are rendered in spectral colors.

Jerry is often at his best in the ink paintings - his brush laying down short, animated strokes. The immediacy of ink suited his nature; he enjoyed the bold play of an unforgiving medium that allows no corrections. Serendipitous, automatic, uninhibited, playful or gloomy, some of his most effective work is in ink. He said “A line on paper is like a note in the air,” and once a mark is made, it can no more be erased than a note, once sounded, can be taken back. The ink painting entitled “Hunter” is a good example of the ink style. Brief and unhesitating, it is made of only a few lines.

Sometimes his brush or pen is just wandering, improvising. Jerry said he didn’t think about it much, yet he had great respect for the artists who had influenced him-- Picasso, Ernst, de Chirico, Klee, Van Gogh, the Expressionists.

Jerry always had his sketchbooks with him. He filled them with the notes and drawings that have become some of his most familiar works. He wasn’t interested in attracting more public attention or painting for an audience but was doing it purely, uninhibitedly, indulgently, for himself.

And now we, the audience, have in our view the uncensored ruminations of a great musician whose consciousness and speculations interest and amaze us. To view a collection of art by Jerry Garcia is to be drawn in by his vision, his wit and the sheer abundance of his creative spirit. 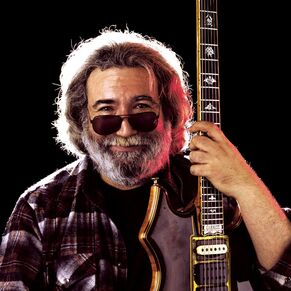 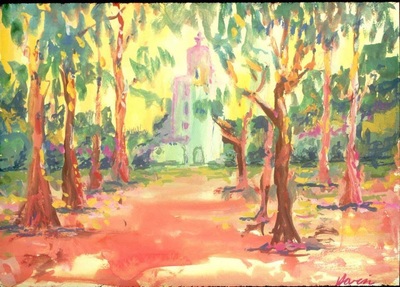 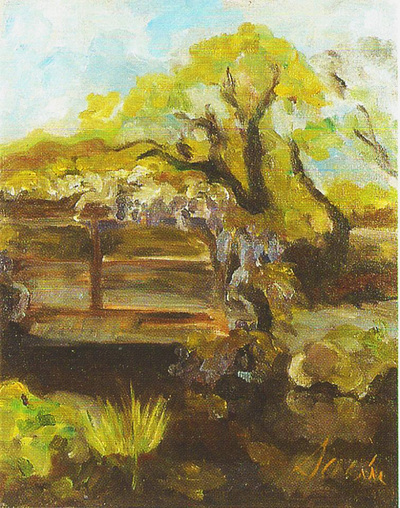 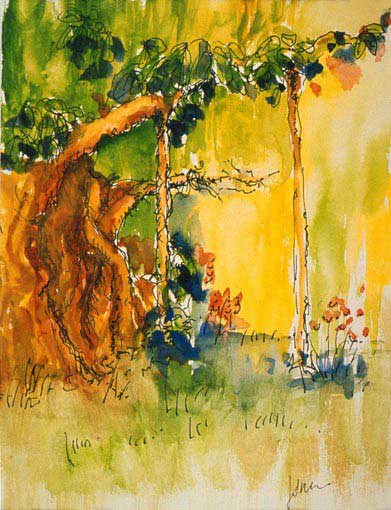 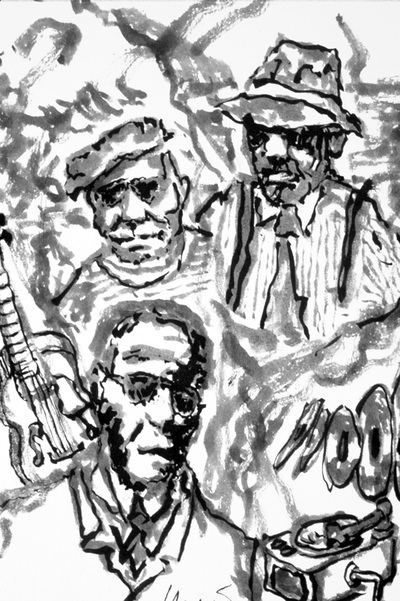 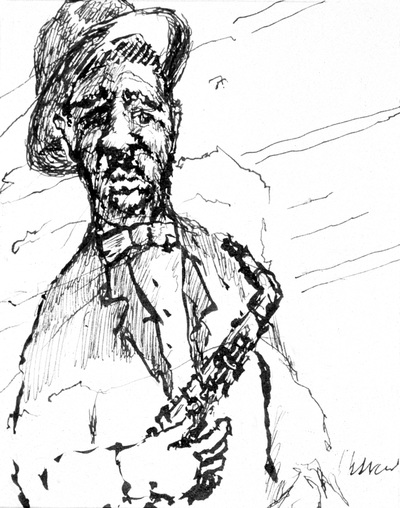 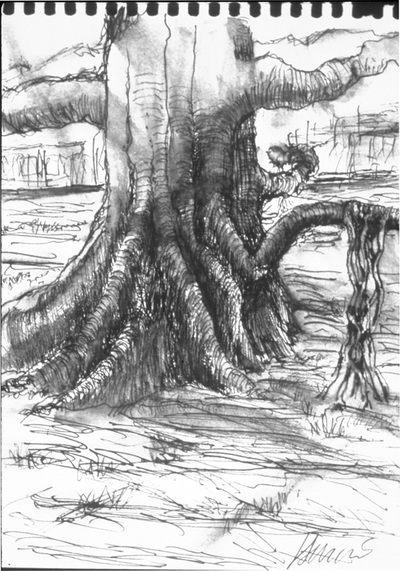 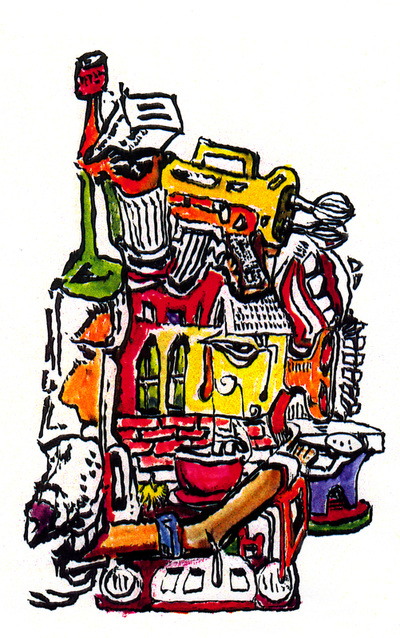 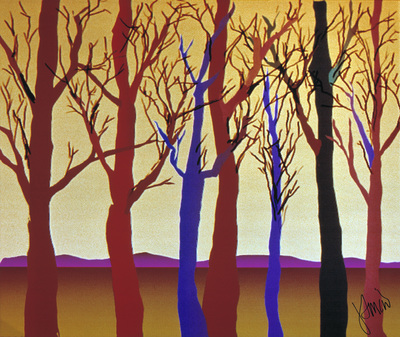 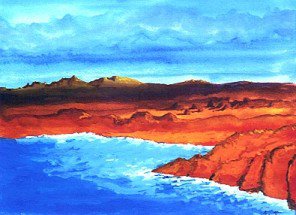 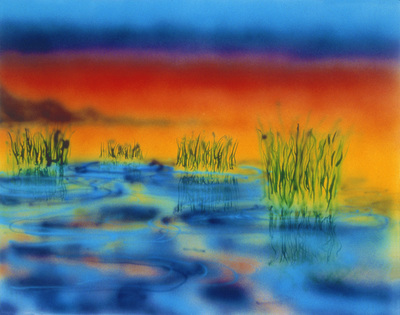 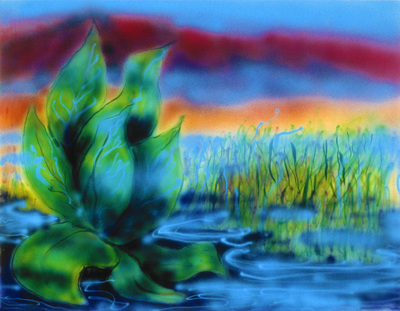 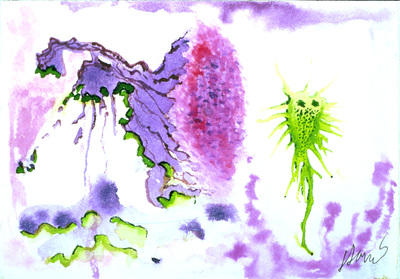 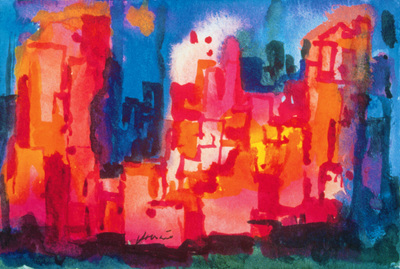 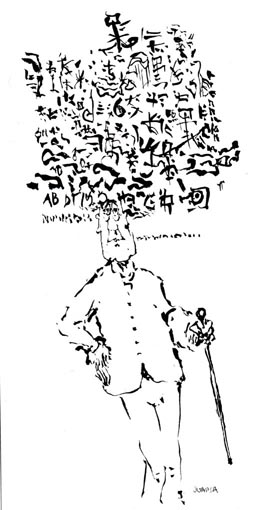 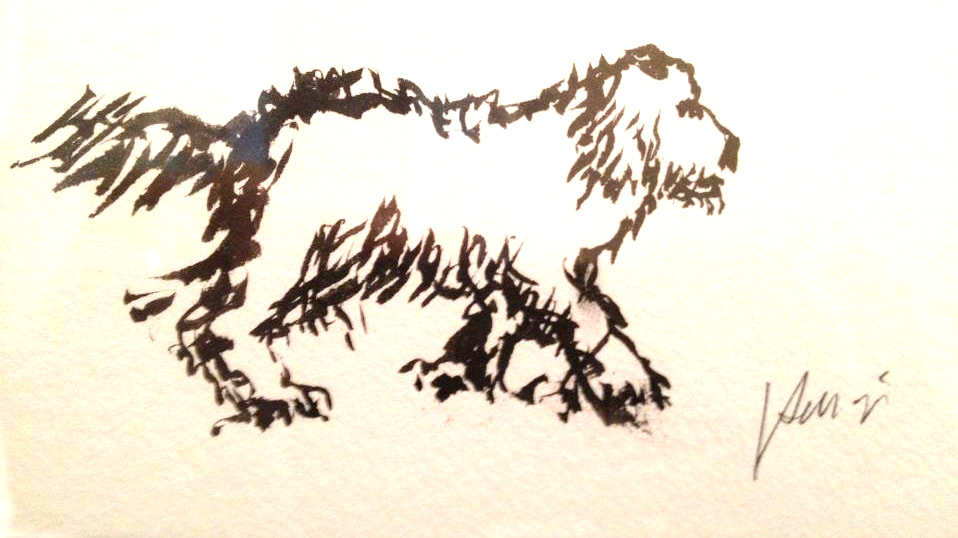 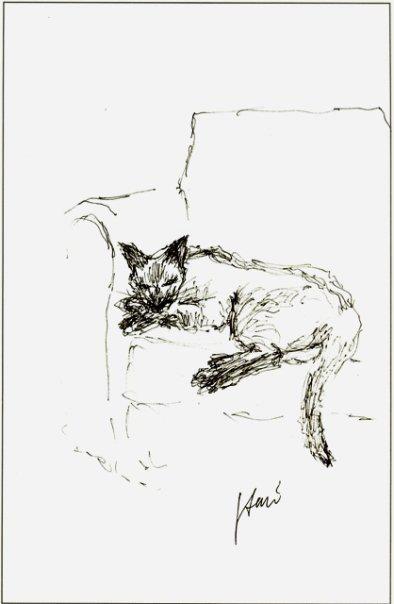 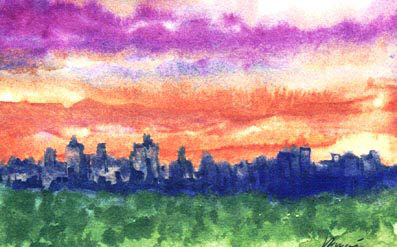 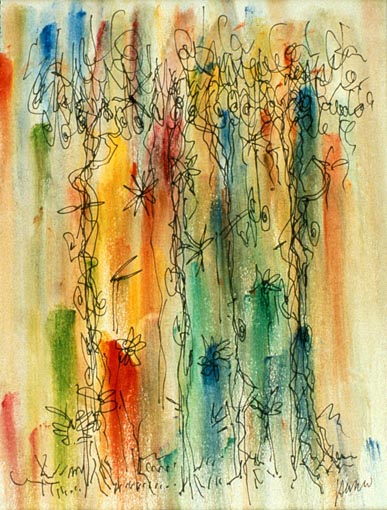 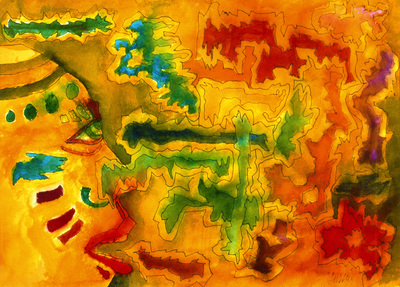 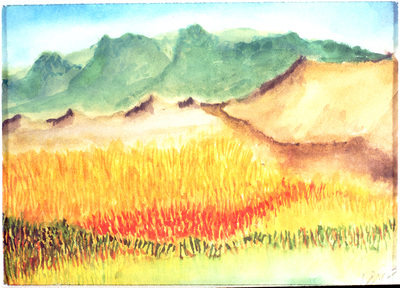 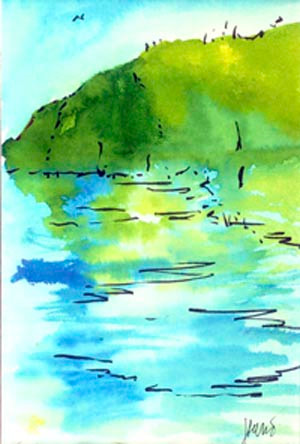